Military Schools in California that are College Preparatory

Home » Military Schools in California that are College Preparatory 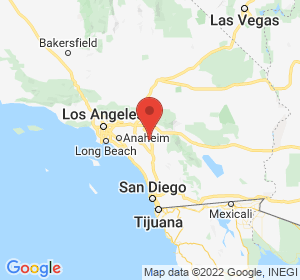 California Military Institute, located in Perris, California, is a public, co-educational school whose environment is similar that of the military — highly structured and programmed toward both personal and team development. The California Military Institute (CMI) serves the city of Perris, California and surrounding Inland Empire communities of Riverside, San Diego, Orange and Imperial counties. The combination of intensive […] 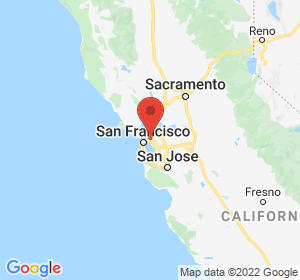 Established in 2011, Oakland Military Institute wasted no time in claiming its own educational impact as a quality college preparatory school. The school’s core value statement, “Character, Leadership, Attitude, Scholarship and Service or “C.L.A.S.S.,” and its motto, “Do well whatever you do,” speak eloquently of the charter school’s standards.DemographicsServing as a secondary school, Oakland Military […] 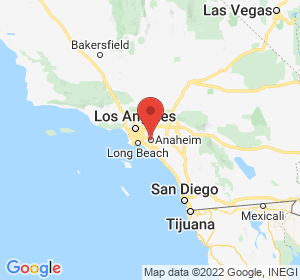 Around the Clock Learning - Thanks to the unique and encouraging campus environment military boarding schools provide, students are tremendously active outside the classroom. Across the board, military boarding school students participate in more extracurricular activities than other students, whether it's exercise or sports (12+ hours vs. 9 hours per week), creative endeavors like music and communications (6 hours vs. 4 to 5 hours), or student government and club activities (35% vs. 27%).

Learning to Lead - A distinctive characteristic of military boarding schools is the importance of character development. The environment—in which teachers live among their students, and students live away from home—lends itself to the cultivation of self-discipline and independent thought. More than three quarters of military boarding school students say they have earned leadership opportunities, a far higher percentage than reported by public and private day school students. Military boarding students also have regular interaction with teachers and advisors outside of the classroom setting.

College Preparation - Military boarding school environments—through the balance of greater mentor guidance and greater personal responsibility and emphasis on leadership—deliver students with an unequaled level of preparation. 87 % of graduates agree, while nearly 80% added that they were equally prepared for the non-academic aspects of college life, including increased independence, social life, self-confidence, and time management.