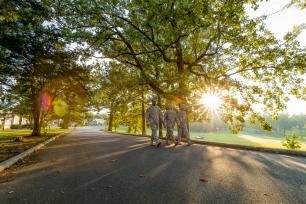 Dr. Lyman Ward, a minister from New York, founded the academy as a non-profit, non-denominational institution for rural youth in 1898. Shortly after his death, the academy adopted a military department and became formally recognized as Lyman Ward Military Academy. In 2019, the academy once again rebranded into Southern Preparatory Academy. Southern Prep will continue developing young men of integrity, character, and honor.

Southern Prep encompasses 300 acres, including two five-acre lakes, two athletic fields, and a parade field. Although the school is deep in rural Alabama, it is only about 19 miles from the twin cities of Auburn-Opelika, Alabama, home of Auburn University and East Alabama Medical Center, the nearest acute care hospital. 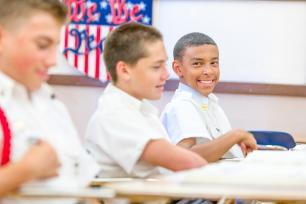 Southern Prep offers a college preparatory diploma, and over 90 percent of graduates continue their education at a 2- or 4-year college or university. The other 10 percent typically join the military as enlisted men. In addition to regular curricula, the school also offers Advanced Placement (AP) courses as well as dual enrollment options with nearby Southern Union State Community College and Central Alabama Community College. 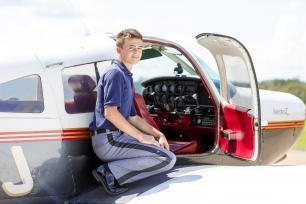 Football is the favorite sport among the students at Southern Prep, whose mascot is the Rangers. However, basketball, soccer and baseball also have strong standings in the AISA AAA division. The rifle team competes in the Alabama Northeast Area Junior Reserves Officers’ Training Corps (JROTC) Rifle League.

In addition to sports, the school has a color guard, open to all high school cadets, which competes in JROTC competitions throughout Alabama.

Performing annually in parades across the state, the Southern Prep Band is regionally well known and respected. In fact, they perform annually in the nation’s largest Veterans’ Day parade, which is held in Birmingham. 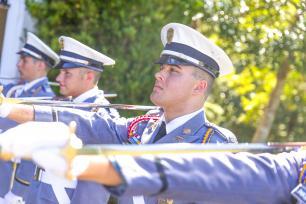 Southern Prep is a small school by design, which allows the faculty and staff to identify and develop each cadet’s areas of strength, focusing on intellectual, spiritual and physical growth. The school specializes in boys who wish to improve their focus, study habits and academic standing.

Any boy entering grades 6 – 12 may apply to attend the school. Tuition starts around $24,625.00 per year. This total includes tuition, fees, and room and board.